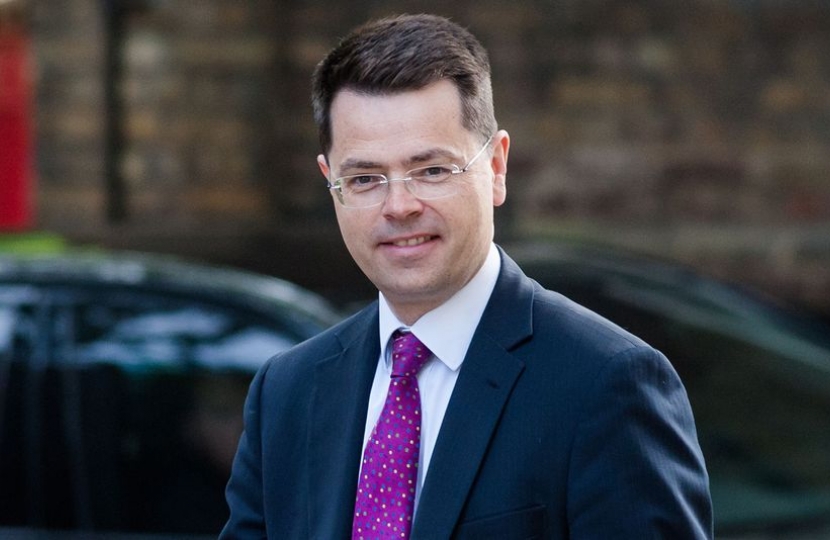 You will all have heard by now of the sad death of James. Our hearts go out to Cathy and their three children – and, of course, to Cathy’s parents who are members in Chigwell.

I have known James since he joined our Young Conservatives here some 35 years ago. James was an Officer and a friend of Epping Forest Conservative Association and helped us over many years until he was elected MP for Hornchurch in 2005, an election campaign which many of us supported.

Many of us will therefore feel his loss strongly and personally. James was respected and liked by everyone who knew him – his loss will be felt by not only his family and many friends, but also by the Conservative Party. As the Prime Minister has said this morning “James was the nicest, kindest and unassuming of politicians but also extraordinarily effective. He served with particular distinction in the Home Office and as Security Minister. If the Government needed something done well and speedily – and sensibly explained – James was the man to do it.”