We got Brexit done! 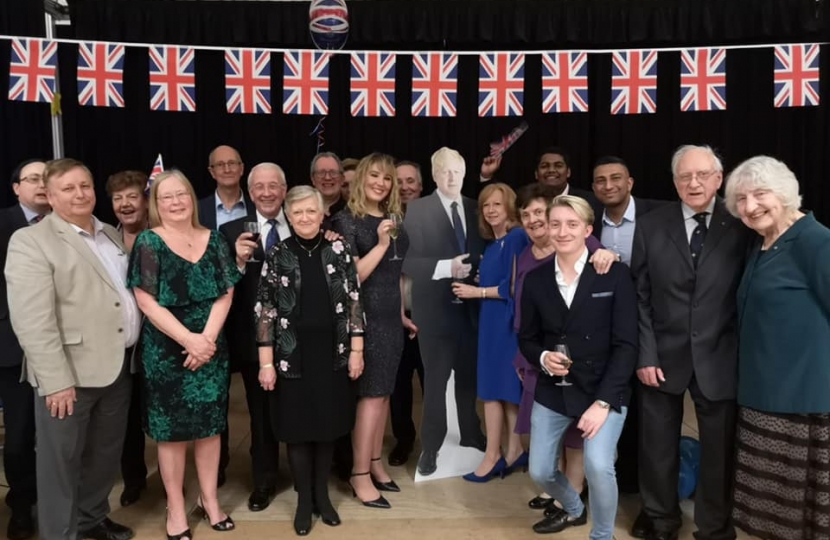 Brexit has now been delivered!

As promised, on Friday 31st January 2020 our Prime Minister, Rt Hon Boris Johnson MP and his majority Conservative got Brexit done. The UK has now officially left the European Union, delivering on the mandate of the referendum three and a half years ago.

Local Conservatives met to celebrate our historic departure from the EU on 'Brexit Day' and raise a glass to the future.

It is now time to move forward with a one nation Conservative vision, including delivering on the people’s priorities, investing in our NHS, education and police.