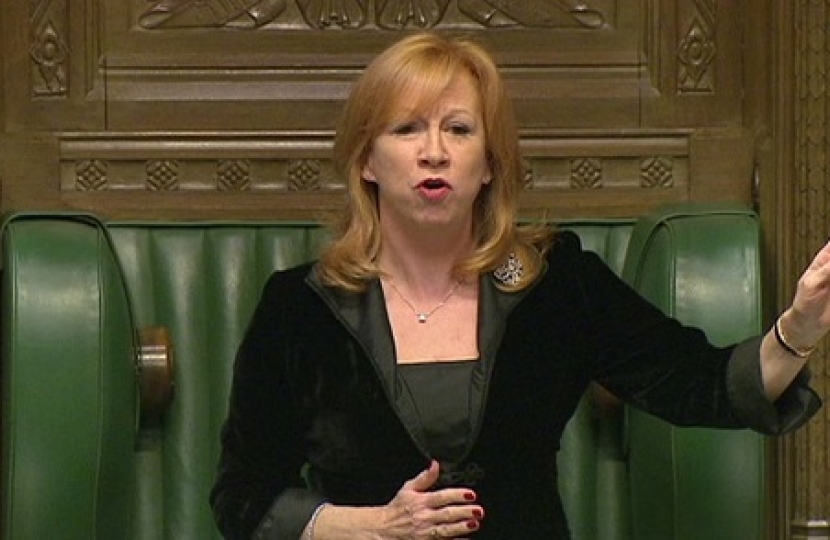 She is the elected Deputy speaker of the House of Commons.

She has previously served on a number of committees and public bodies, and has had other public roles including:

CONTACTING ELEANOR
You can contact Eleanor in a number of ways... 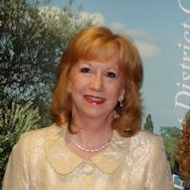