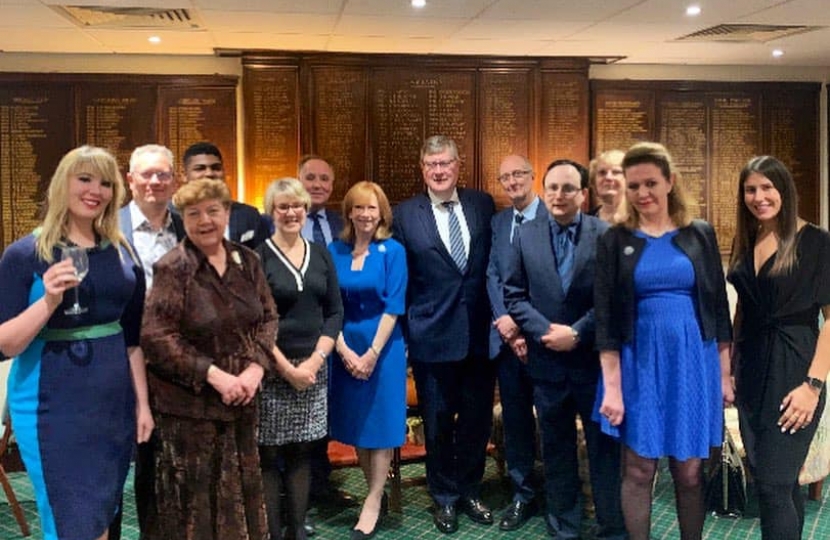 Roger gave an interesting speech about his role and how our police and fire fighters are working to keep Essex safe.

Whilst in office Roger has increased the number of police officers on the street in Essex. This has been funded through the policing precept and further police will be funded from the Government, who will be delivering an additional 20,000 police officers across the EU.

Roger spoke about his financial management of the policing and fire budget.

He also discussed specific work which has been done to tackle serious and violent crime across the county.

The audience asked a number of questions and were impressed with Roger's speech.